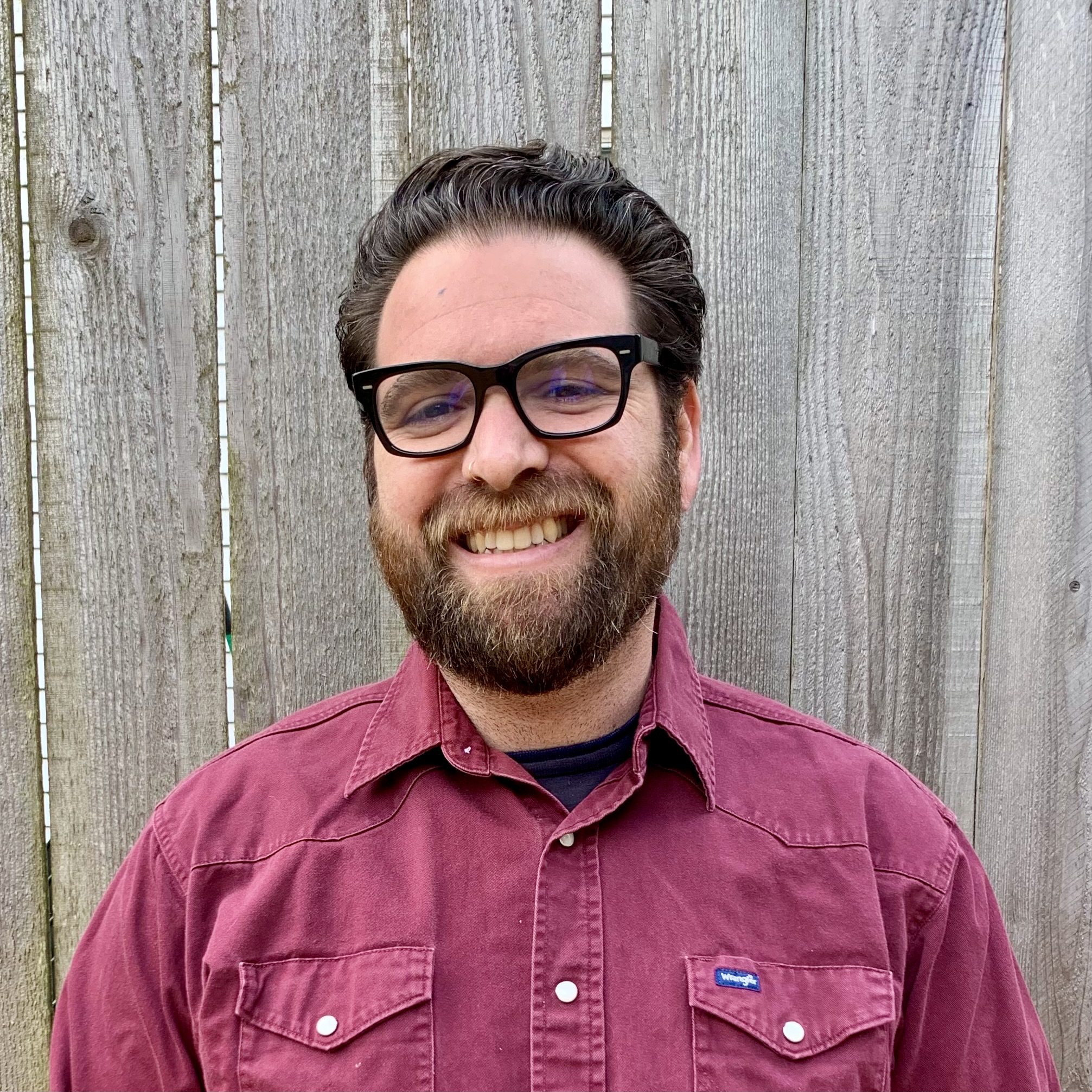 "Dr R has been helping me with acupuncture over the years with acute back pain. My condition is chronic and often flares up and becomes debilitating for me. As a man in my 70s these flare ups can put me out for months at a time. Most recently when my back went out Dr R began treating me twice a week and let me know it might take many treatments to get me back going again but I stuck with it and I am happy I did. I’m almost completely pain free now and I am hoping to continue treatments with him once or twice a month. I know that I can always rely on him to get me feeling better if I get a bad flare up again." - Mike M.
"I suffer from migraines and back pain. They often go hand in hand. If my neck goes out a migraine sets in for sure. Ive tried many things to help like yoga, chiropractic treatments, pain medicines and they all help but what has been the most beneficial when I feel my neck tightening up is an electro acupuncture treatment from Dr R. He has a way to get my neck to almost immediately relax and prevent a migraine from happening. I tend to see him only when I really need it but I am hoping to make his treatments more routine since I know much I feel better after an appointment with him. I cant recommend him enough." -S.B.

Currently Accepting/In-Network: BCBS, Cigna, First Choice, and United Healthcare insurance with more in network insurance plans on the way. He is also accepting patients with car/motor vehicle accidents and work-related injuries, the NPWC Wellness Plan and patients without insurance.

Dr. Rosenberg is a dedicated clinician who specializes in treating injuries and acute and chronic pain. He listens to the needs of his patients and works to improve their health and well-being. He aims to influence the body at a deep neurophysiological level, to relax the soft tissues and alleviate pain.

His treatments are based on Western Medicine/Anatomy as well as Traditional acupuncture points and meridians. Implementing techniques such as trigger point needling and motor point needling with electro-acupuncture as well as hands on manual therapies in treatment, he loves to educate his patients about the overlap of Western medicine and Traditional Chinese Medicine.

Dr. Rosenberg initially became interested in acupuncture after completing his undergraduate education in Psychology at San Francisco State University. Dr. Rosenberg sought out acupuncture to address pain from his own previous injuries and was introduced to an acupuncturist who would later become his mentor and guide him towards furthering his education in Integrative Medicine.

Dr. Rosenberg attended the American College of Traditional Chinese Medicine in San Francisco, where he learned the fundamentals of TCM and earned a Master’s of Science in Traditional Chinese Medicine. It was while studying abroad in China, and working in a hospital setting, that he saw the true potential of blending Eastern and Western Medicine. Dr. Rosenberg completed over 500 clinical hours in Orthopedics at the Henan University of TCM in Zhengzhou, China. It was during that experience where his clinical focus would become pain management and treating acute pain with acupuncture.

Dr. Rosenberg continued his studies to earn his Doctorate of Acupuncture and Chinese Medicine from the American College of TCM in San Francisco. It was there that he gained additional advanced training in orthopedic assessment and treatment for myofascial pain. Throughout his career, he has sought to work in integrative settings, collaborating with other medical providers, to enhance his treatments and improve the health and well-being of his patients.

When he is not working, Eric enjoys riding his bicycle around Portland, playing music, spending quality time with his family and two chihuahua pups, as well as hiking around the various trails of the Pacific Northwest.